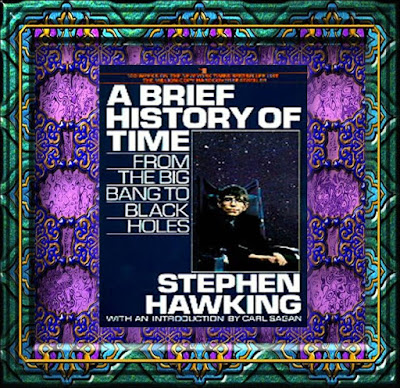 A well-known scientist (some say it was Bertrand Russell) once gave a public lecture on astronomy. He described how the earth orbits around the sun and how the sun, in turn, orbits around the center of a vast collection of stars called our galaxy. At the end of the lecture, a little old lady at the back of the room got up and said: "What you have told us is rubbish. The world is really a flat plate supported on the back of a giant tortoise." The scientist gave a superior smile before replying, "What is the tortoise standing on?" "You're very clever, young man, very clever," said the old lady. "But it's turtles all the way down!"
Most people would find the picture of our universe as an infinite tower of turtles rather ridiculous, but why do we think we know better? 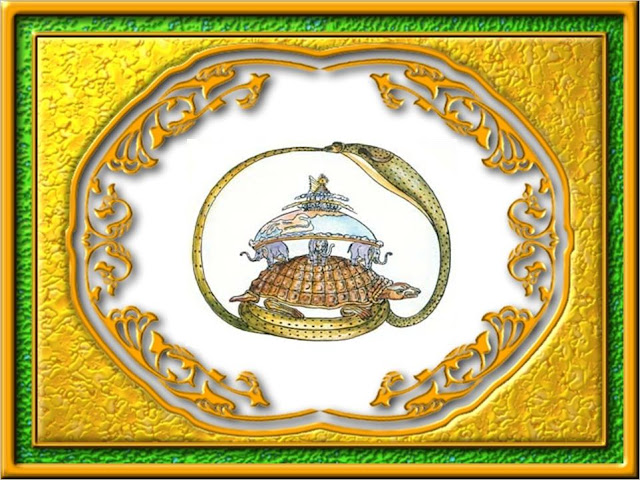 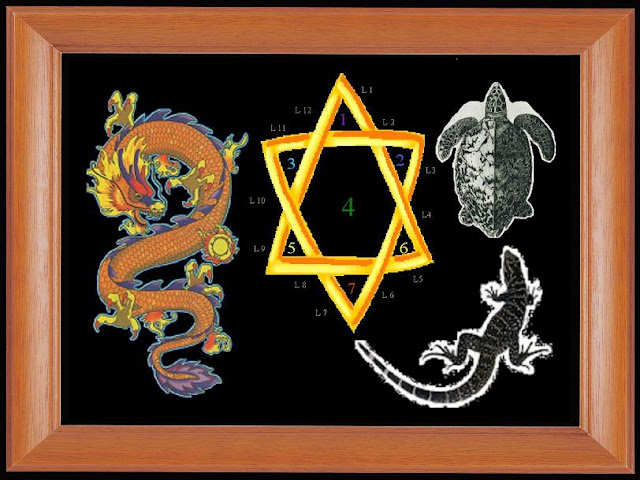 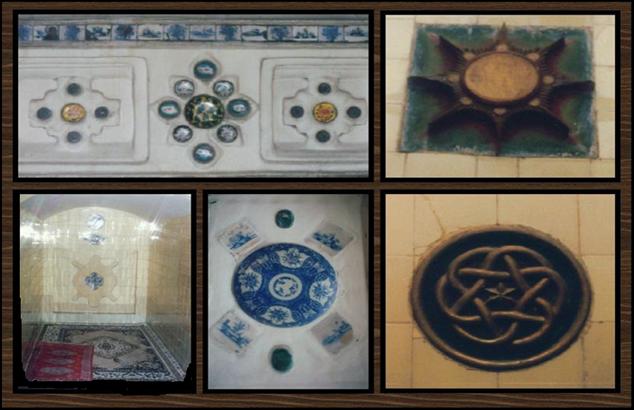 However, if we discover a complete theory, it should in time be understandable by everyone, not just by a few scientists. Then we shall all, philosophers, scientists and just ordinary people, be able to take part in the discussion of the question of why it is that we and the universe exist. If we find the answer to that, it would be the ultimate triumph of human reason -- for then we should know the mind of God.

TORTOISE (Hinduism) and DRAGON (Taoism) are symbols for ENERGY or WAVE,  both are analog with MAGEN DAVID (Judaism). "Snow White and the Seven Dwarfs" is the metaphor, also seven times circling around the Ka'ba and oscillating in the Sa'i during the Hajj.
*
"A BRIEF HISTORY OF TIME - From the Big Bang to Black Hole" by Stephen W. Hawking is the best scientific interpretation of AL QUR'AN by a non believer. It is also a “genuine bridge stone” for comprehensive study of Theology. Surprise, this paradox is a miracle and blessing in disguise as well. So, it should be very wise and challenging for Moslem scholars to verify my discovery.